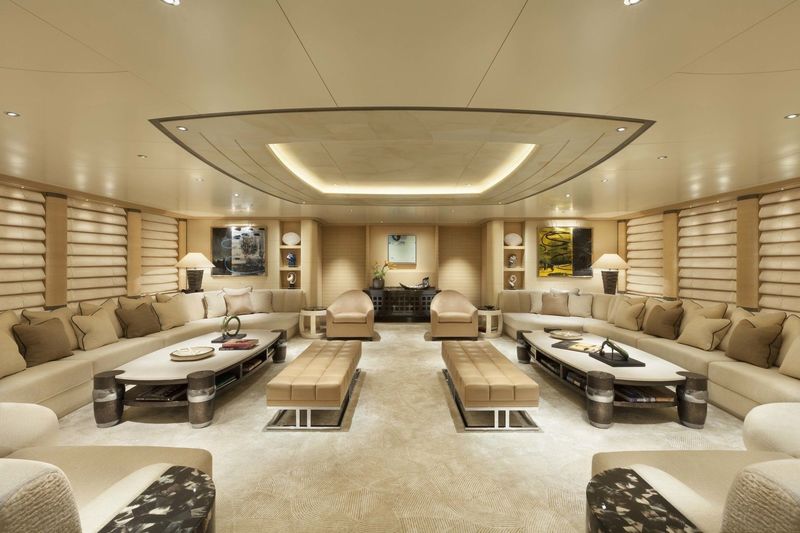 An award-winning design company which is responsible for interior and exterior design of some of the most important yachts in the world. The studio is renowned for its UK based production of refreshingly casual yet chic designs.

“Superyacht designs are created from the inside out,” says Terence Disdale. “Form follows function, practicality is combined with elegance. The superstructure styling is created to form a timeless envelope that encases the function of the vessel.”

In essence, this means that every single element of the structure and interior decoration is considered: absolutely nothing is designed on a whim. “The positioning of windows, for instance, is determined by what goes on within; the dining room window will be lined up with the centre of the dining table,” explains Disdale. 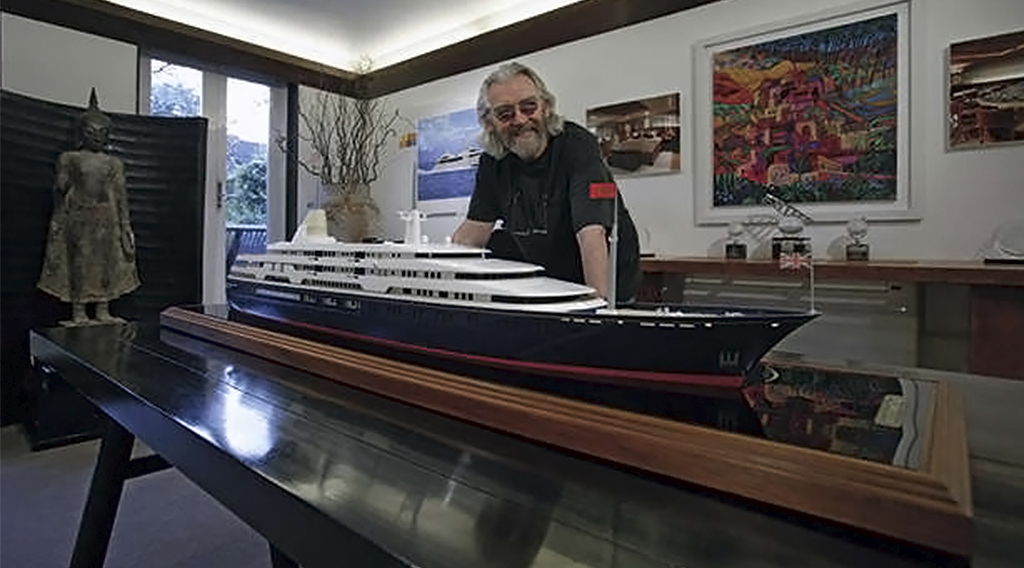 “Where do you get your inspiration?” – A reporter asked Disdale back in 2018 during an interview for Superyacht Times Magazine and this is what he explained:

“Inspiration is everywhere. It depends where you look. I took a photograph in India of a hut made of palm trees, and I thought that would be a fantastic window frame on board one of my projects. I’ve spent a lot of my life fishing and camping, and it’s a lovely, enchanting thing to sit around a fire in the evening. That inspired the fire pit on one of my largest projects. I don’t think anyone had tried putting a fire pit on a boat before!

But things also come from experimenting, and I learned a lot from my boss in one of my first jobs after an engineering draughtsman. We would take over what was a butcher’s shop, and he would turn it into a man’s clothes shop on a budget. He would know what to keep, what you could exploit, what needed to change, in short, how to make everything look fantastic with no money. He was my education.” 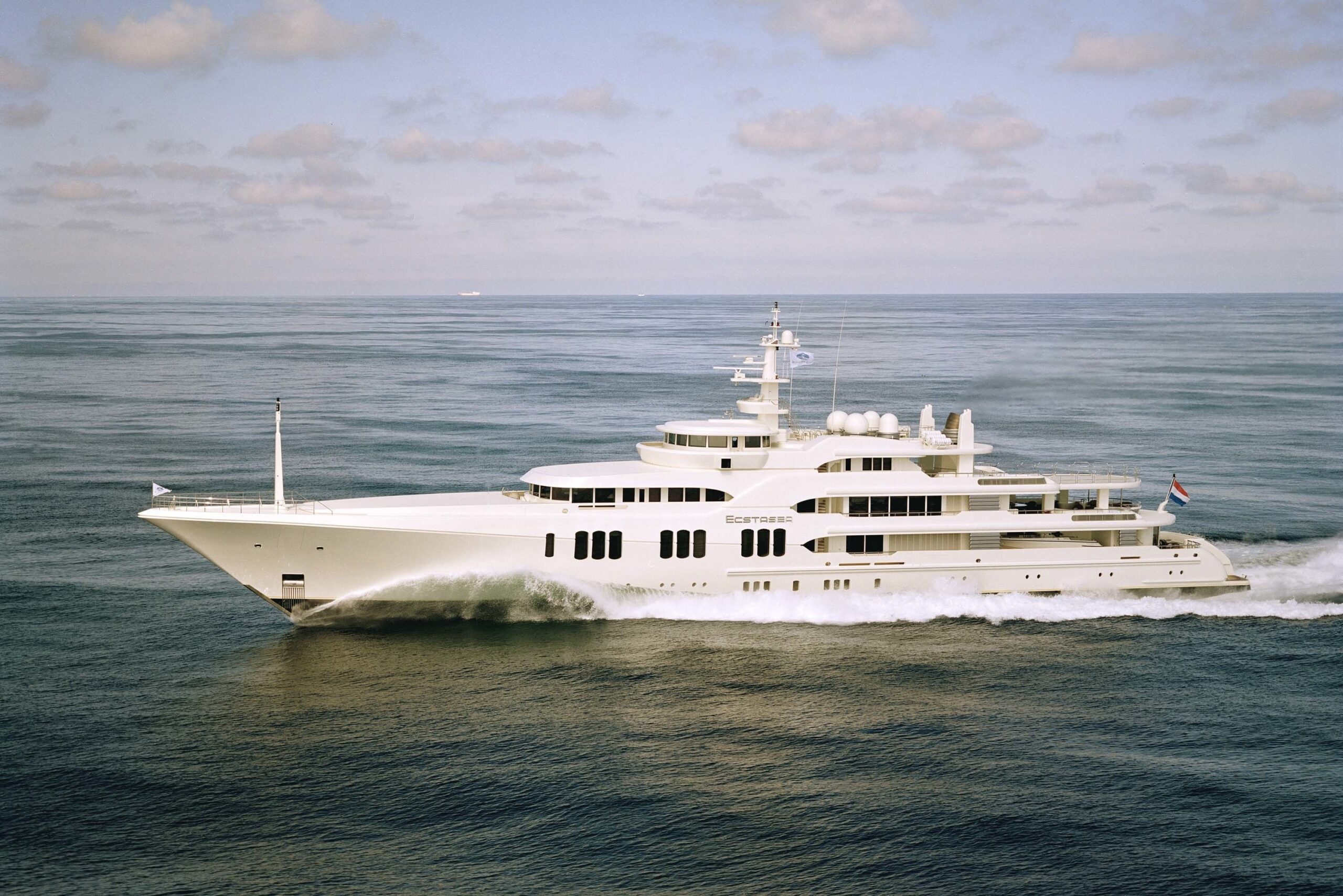 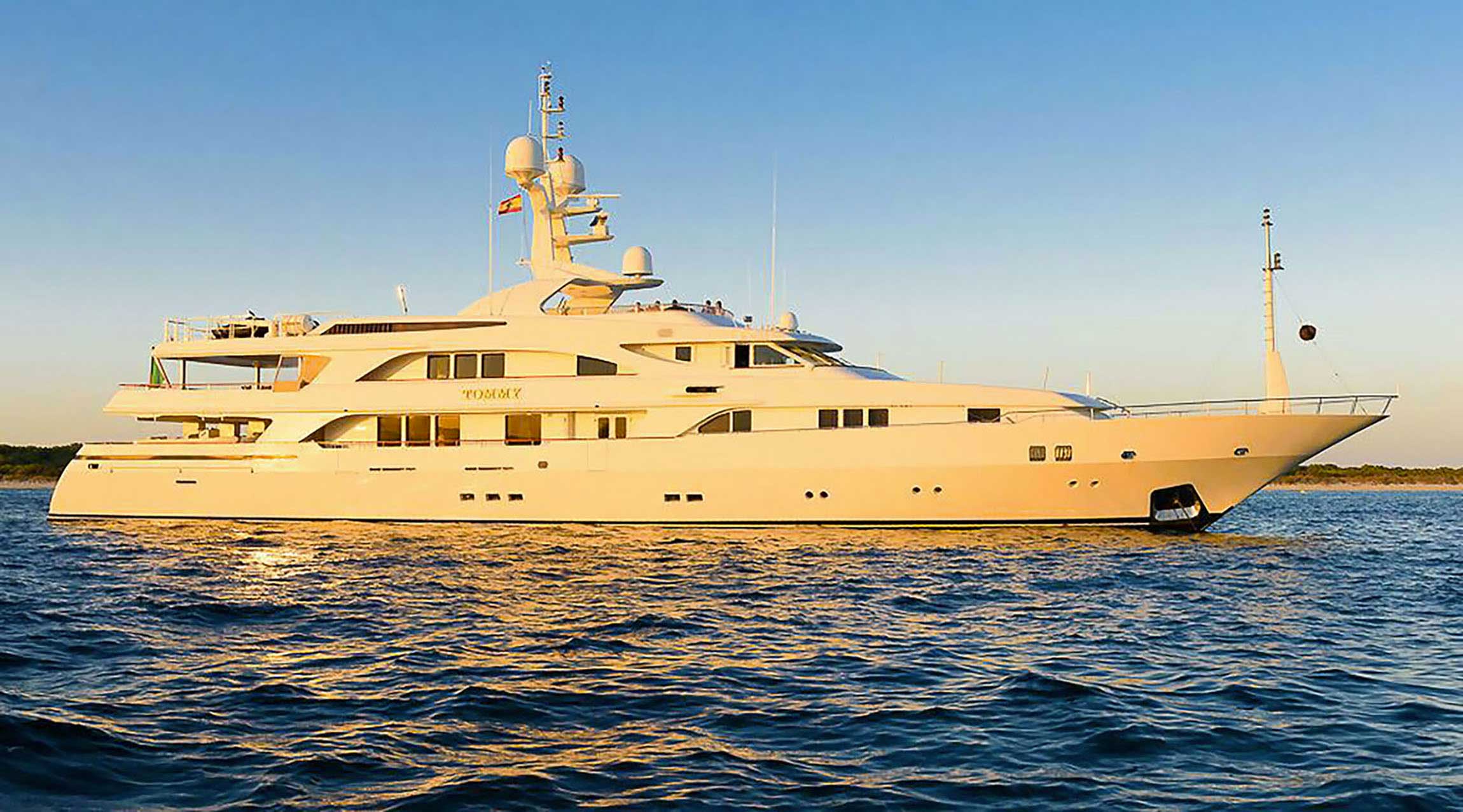